What not to eat before running

Nutrition is crucial: after all, the body is the means by which we move, so it’s like a car with an engine, and what goes into the engine? Right: gasoline. Food is gasoline to our body. But what happens if you put gasoline in a diesel engine or if you put diesel in a gasoline engine? They don’t work.

What do I mean? Feeding yourself to run does not mean eating anything indiscriminately. There are some foods that’s best to avoid before running. Here are which ones and why. 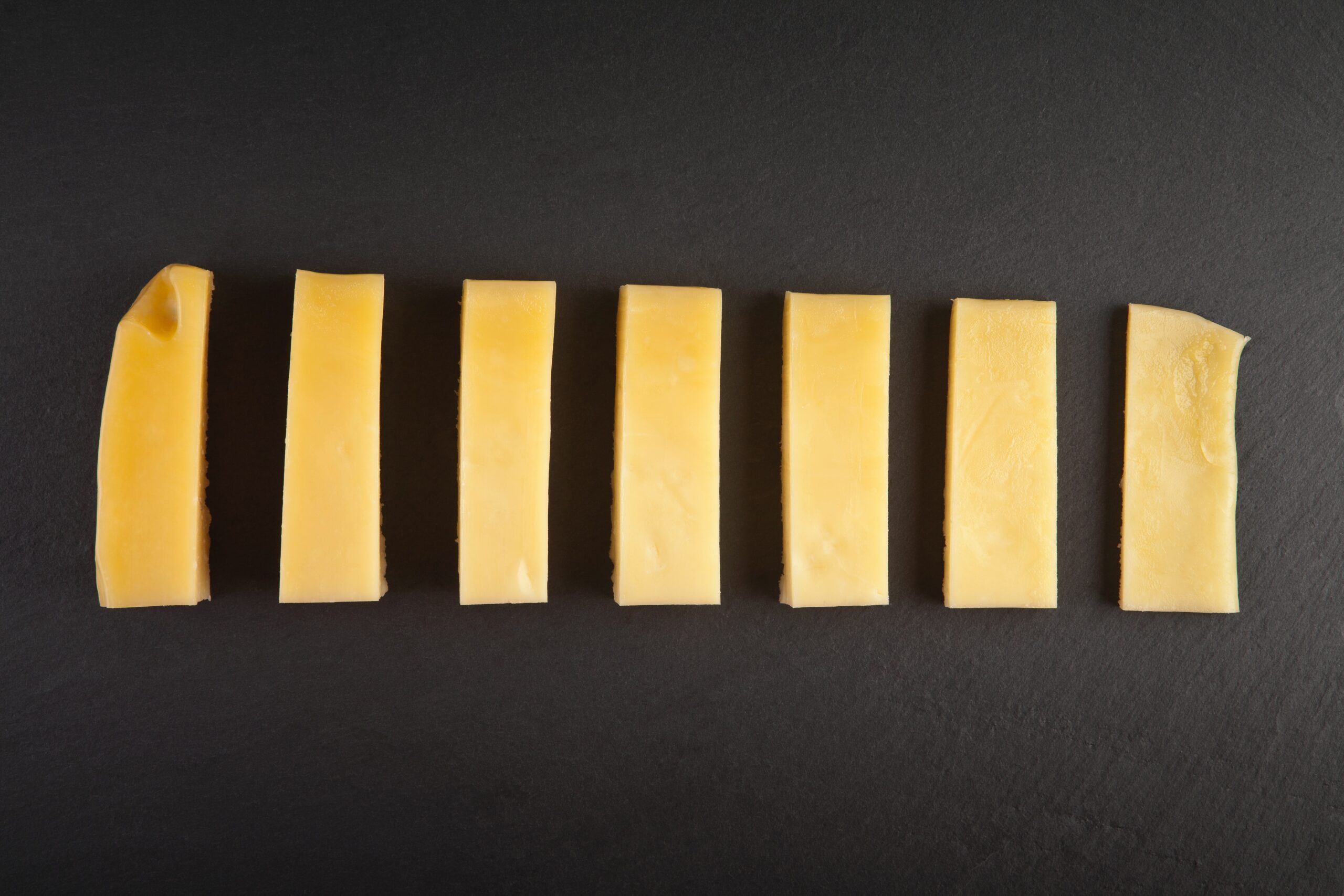 As protein-rich as they are, not all runners can tolerate cheese, yogurt, and milk. I’m not saying that these foods are always and everywhere indigestible: however, they can be particularly so before physical exertion, during which they can cause digestive problems or cramping. The reason? The presence of lactose, which is not always easily digested.

You may not necessarily feel like eating fatty foods before a run (especially early in the morning), but, in any case, it is best to avoid them because of the high concentration of difficult-to-digest substances that you may come across again during the run. What are we talking about? Bacon (especially if you love the Anglo-Saxon breakfast, thus associated with scrambled eggs, which we’ll talk about later), sausage, salami, and fried foods.

Beer at the end of a race, in moderate quantities, is a well-deserved reward. However, consuming alcohol earlier is not a good idea, in large amounts in an absolute sense but also in more modest amounts. Why? Because alcohol has a diuretic effect, so it leads to dehydration, which is to be avoided, especially during prolonged exertion such as running.

Fat has nothing to do with it in this case: it may seem a paradox but some vegetables may not be compatible with running. Since these are fiber-rich foods, however, you may fall victim to unwanted effects, such as bloating of the abdomen or worse. Vegetables are fine, but avoiding them close to training might also be a good idea.

Eggs are extremely rich in protein and among the most nutritious foods you can eat. However, they are not recommended before a run because they require long digestion times, which are not particularly compatible with physical exertion. They are perfectly fine afterwards, especially to speed up the process of muscle fiber reconstruction due to their protein content. If you like them in short, just put off taking them. 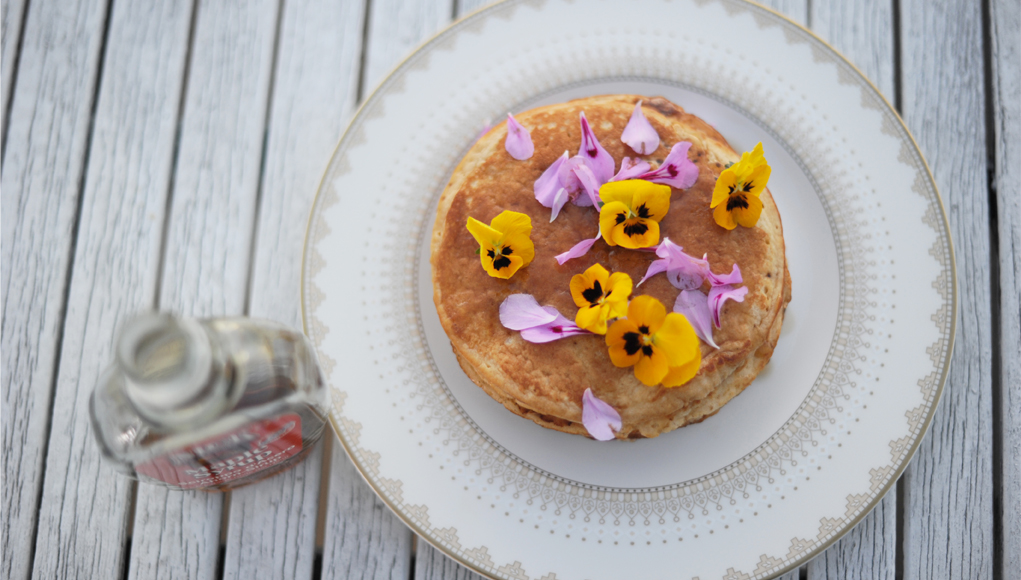 Hard to resist a brioche before a run. Too bad that, especially if not plain but augmented by a generous amount of cream or chocolate filling, it can prove to be a brick on the stomach in terms of digestion. The glycemic intake it gives you can also be a great ally as soon as it is consumed but can turn out to be a disaster when its intake wears off, causing your energy to drop. If you love dessert before running, indulge in fruit: definitely more digestible and capable of a very valuable energy supply.

If you love these foods, just know that they are not to be avoided all the time; on the contrary: instead of thinking of them as fuel for your run, imagine them as a reward for your effort.

The diet that makes you live longer, according to science

How much protein should you get if you run?

Running after eating: how long to wait?

The whole truth about calories