Picking up the baton of the first shoe that enabled Eliud Kipchoge to run the marathon distance in under two hours in 2019 is no small feat, and Nike does it with the new version of the Air Zoom Alphafly NEXT%: the 2.
The Alphafly, which are descended from the Vaporfly with which Kipchoge first attempted to break the two-hour mark in Monza in 2017, actually have a much longer name: Air Zoom Alphafly NEXT% 2.

Each part of this name makes sense and defines one of the different technologies that these shoes-which have always had something futuristic and almost steampunk about their design-employ. 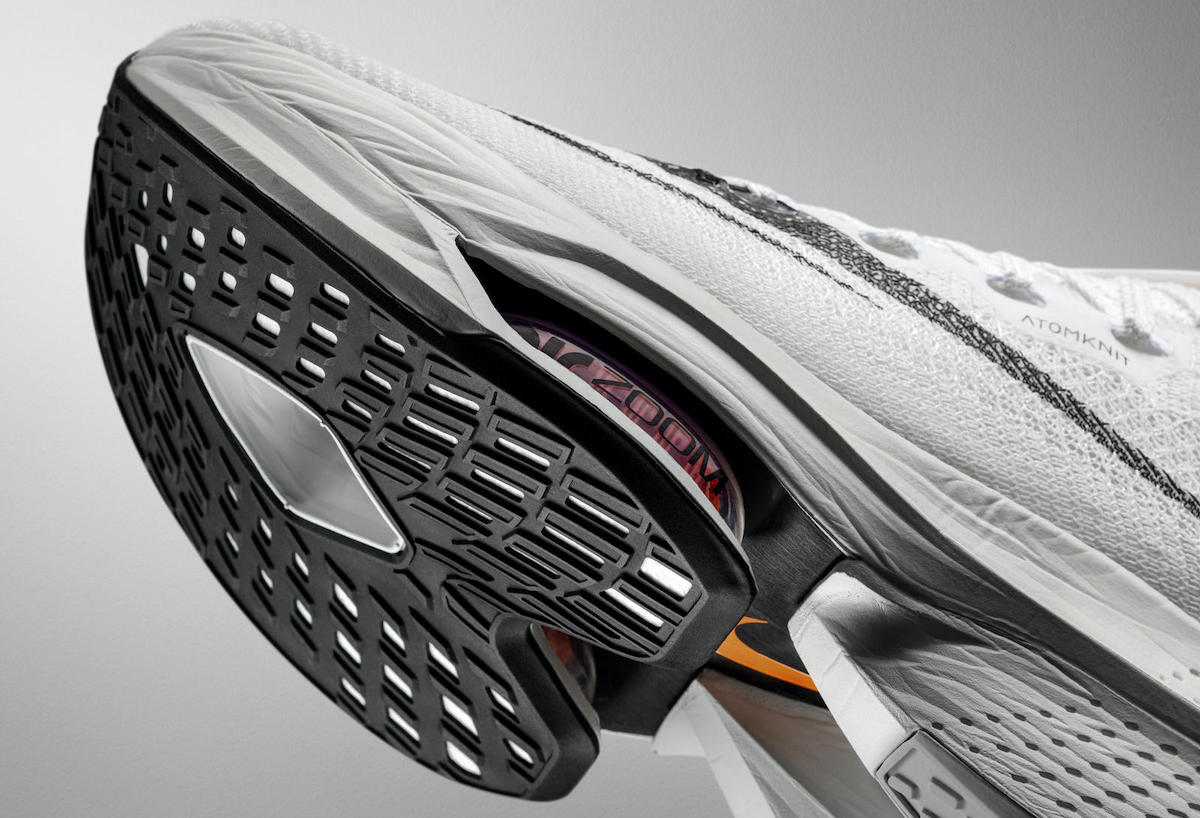 Air – These are the two units (or “pods,” as Nike calls them) contained in the midsole in the forefoot area. “Air” means the air that these bubbles imprison and whose mechanical qualities they exploit. Air is also one of Nike’s most historic and famous patents.

Zoom – Refers to the midsole foam, the lightweight and responsive ZoomX, first used in the Vaporfly.

NEXT% – Not really a Nike technology: it refers to the performance enhancement that the carbon fiber plate present since the progenitor would provide to the athlete. At the time and according to scientific studies this percentage increase was estimated at 4 percent, now the “%” symbol implies that these are shoes that simply make you go faster. 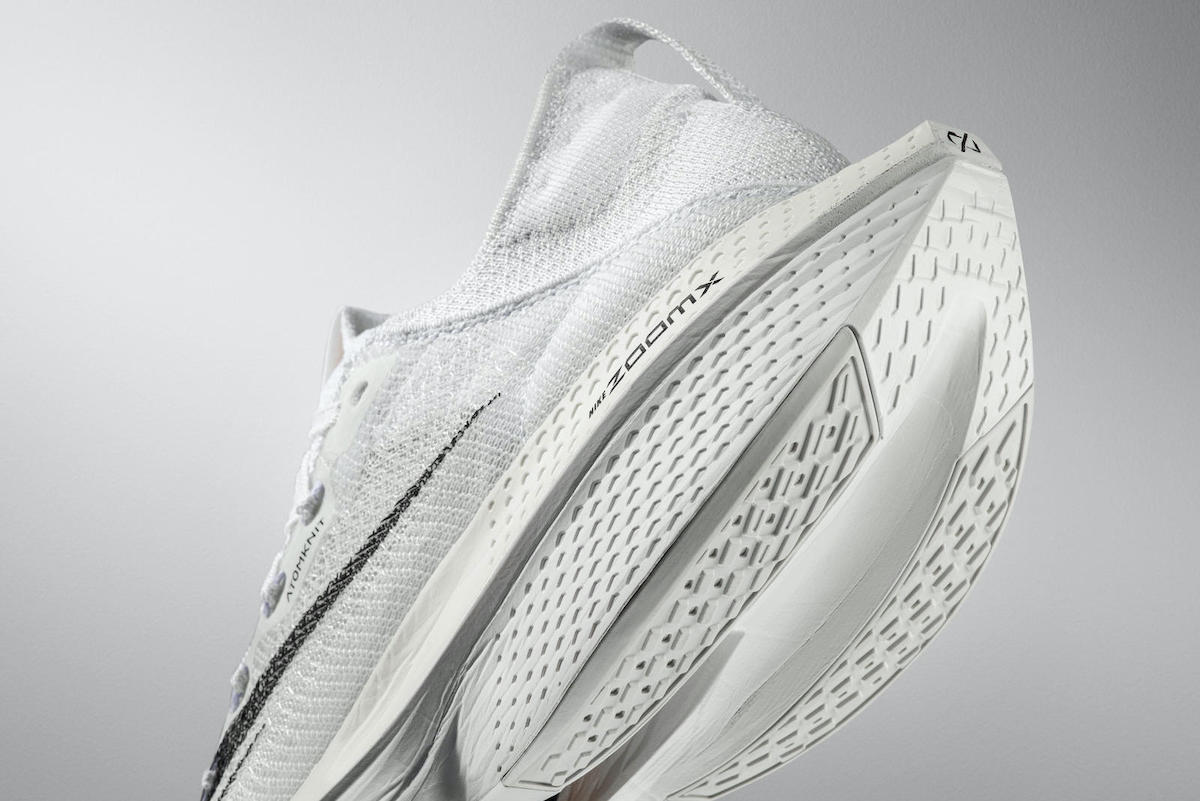 Nike confirms the “elusive” heel midsole profile that has made these shoes since the first version iconic and easily recognizable. In version 2, the aesthetics are more constructed and the midsole appears to be composed of two layers, perhaps highlighting more the presence of the carbon fiber plate.

The two Air units in the forefoot are confirmed but have more ZoomX material separating them than the road, to increase mechanical response and enhance responsiveness.

There do not appear to be any major changes to the carbon technology employed-Nike speaks of confirmation of the full-length carbon plate but without providing details that would suggest any particular technological upgrade.

Many things have changed since 2017/2019: now every brand has one or more shoe offerings based on carbon technology. The market segment itself has split into multiple proposals divided by performance, technology and price. Today, talking about “carbon” means referring to a material with different uses and performance outcomes. There are those who offer “gentler” carbon plates suitable for more types of runners and those who are more focused on pure performance, often referring to a very specific market with a high-tech offering for which a special term has now been coined: Super Shoes.

The AlphaFly NEXT% 2s are certainly part of it because of the lineage from which they come and their technical characteristics. Today, however, they are competing in a more crowded environment. It is good for the advancement of carbon technology and for those who, with these super-shoes, run. Getting stronger and stronger. 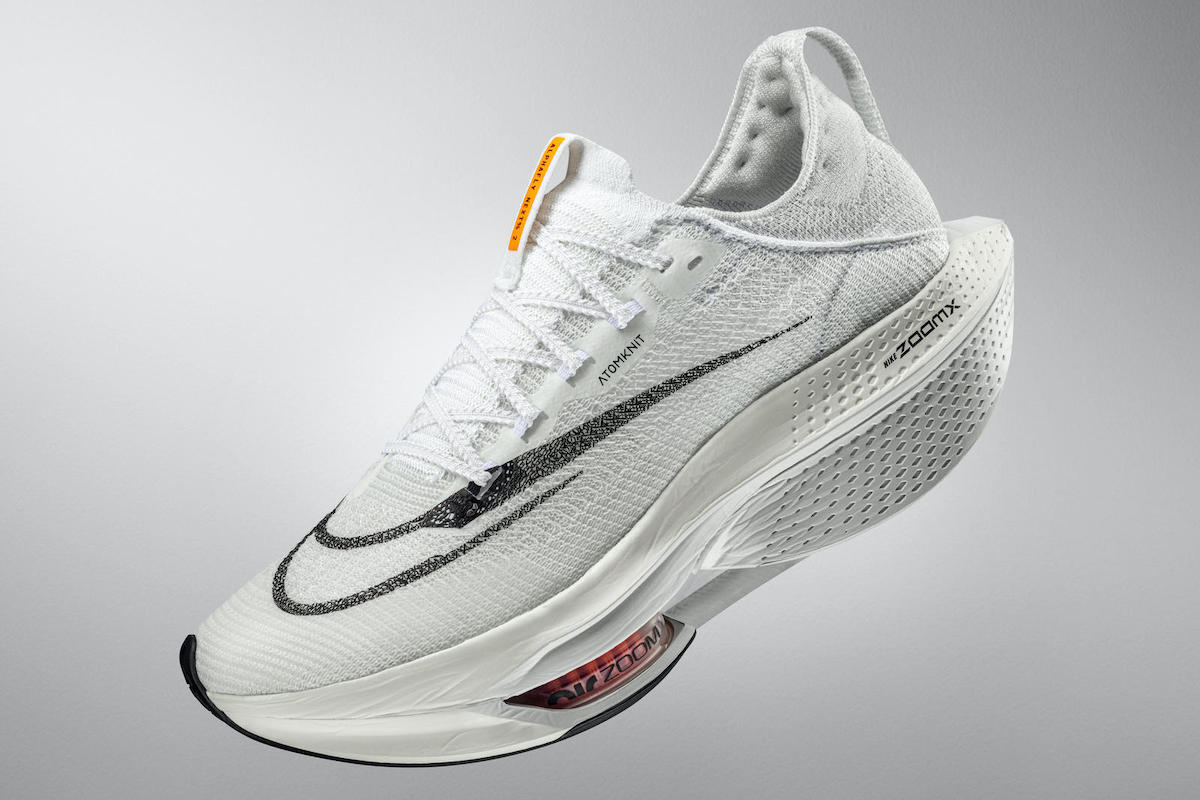