How to never stop during a run

This is one of the least discussed topics in the running world. In my memory – and I have written many, many articles – I have never mentioned it, nor I have read about it on these pages. I’m talking about stopping while running, or even just slowing down to catch your breath or because you don’t feel like running.

Let us begin by saying that it is normal, it can happen, and it should not be considered an obvious sign of the Apocalypse. Stopping once in a while does not mean you are not a true runner, and let’s also stop the toxic mentality (we also talked about it here in an episode of Fuorisoglia) of “never quitting.” Sometimes there are days when thigs aren’t running, and it doesn’t just happen to amateurs. There are even elite athletes who theorize and practice the “10-minute rule“: if you don’t feel like it after the first 10 minutes of training, forget it.

Random stops, on the other hand-especially when they intensify during a workout-if not to be alarming should be investigated because they may be a symptom of something else.

Let’s see when it happens and why.

This is the most common case and answers a specific demand of your body: it needs rest because you have been running really hard and beyond your usual limits and your body needs to decelerate or even stop to recover.

Solution: do it. Unless you are also working hard on your mental stamina there is no reason not to go along with it. Sometimes these are signs that need to be considered carefully so as not to overexert oneself and procure injury or worse.

This category includes both the aforementioned lack of desire to train, which can happen and is absolutely normal, and a certain inclination to take breaks. The most common is to check your cell phone, especially when, alas, you have developed an addiction to social media or can never really disconnect, even while running. One may then be interrupted by a message or by the pressing (actually very extendable) need to jot something down or to answer someone or a phone call.

Solution: don’t do it. Don’t give in. If you can’t, try the extreme gesture, that is, go out for a run without a cell phone. Many smartwatches now also have phone functions, so if something urgent really pops up, you can get in touch and fix it. If you don’t feel up to running without a cell phone for security reasons, the latest versions of iOS for iPhone allow you to set up different scenarios to stay focused: one of them is called fitness that allows you to set permissions related to notifications, so, for example, that you are never interrupted by messages or phone calls while remaining reachable for selected people (the really important ones). 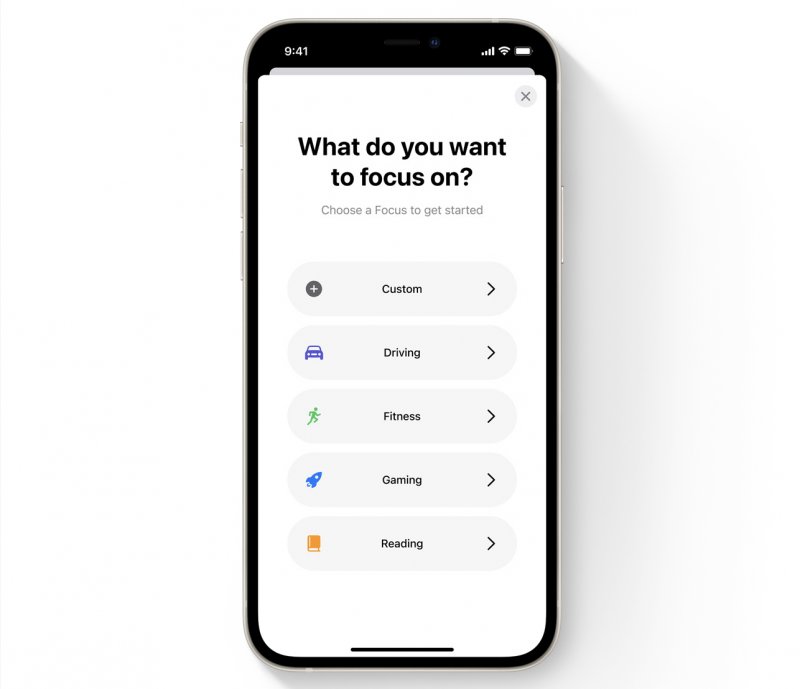 Why do you do it?

To avoid or limit stops, it is important to understand why you make frequent or fewer stops. Start by analyzing when it happens and what thoughts accompany you just moments before you do it. Most likely they are not just “Oh how tired, I almost stop.” They are usually much more complex and layered, and you can find out just by paying attention to them. Sometimes they are something like “I already didn’t feel like it and then I ran already [XX] minutes, I deserve a break.” Leaving aside the epic-and, often, ridiculous-part of running that would have you believe that a true runner never gives in, it may happen that the need for a stop is only mental and related to a reward mechanism of “I ran, so I can stop.”

How to overcome the so tempting prospect of rewarding oneself after struggling? With an even deeper satisfaction, which is to not give in and to keep running. Giving in for a modest and illusory reward means giving up willpower while motivating oneself to overcome the desire to stop reserves a much more satisfying reward that is twofold as well: having kept running and having had the strength to do so.

When you have the temptation to stop, then ask yourself what the nature of your desire is: is it really motivated by exhaustion (in which case: STOP) or by more futile reasons like checking your cell phone or sending a text message that you can also send half an hour later?
If the case is the latter, go on. Learn to recognize something that triggers in your head the need to stop and never press it. In short, try to have a deeper vision: do not look for the (empty) satisfaction of the moment instead of to the deeper one you can have later, at the end, noting that you had the strength to never stop.

Now, after training is over, you can do everything you’ve been putting off: check messages, emails, make that phone call. After all, you only postponed for an hour activities that had no urgency.

There is one case where stopping is not only allowed but indeed strongly recommended: when practicing trail there are places so beautiful that it is criminal not to stop for a few moments to admire them. Considering also that training in the mountains is often more strenuous than training on the flat and forces a much more broken and varied pace, one can indulge in more than a few breaks. And if a part of your mind tries to blame you if you do that, tell it that it is not for you: it is to give that perfect landscape the attention it deserves. But without exaggeration, as always.