The Nike Cortez are considered the first shoes to have used a cushioned midsole, strongly desired by founder Bill Bowerman to make running more enjoyable and comfortable. It was 1972, and this model was presented at the Olympics that year. This model also marks the beginning of the success and consolidation of Nike, founded in 1964 but until then essentially only the official importer of Onitsuka Tiger for the U.S. market, under the name Blue Ribbon Sports.

According to physiologist and researcher Geoff Burns, running shoes are conceptually portable surfaces that we put under our feet. If you think about it, that’s exactly what it is, and the midsole is there for us to run on different surfaces feeling relatively the difference or not at all. That is why the midsole is so important.

At the time of the Cortez, the compound used was a polyurethane foam complemented by a rubber tread. Its functions were (and still are) many:

Over the years, and especially in this last decade, the midsole has become the most important part of the running shoe as it makes the most decisive contribution to performance, thanks in part to the different foams and the inclusion of plates, panels, air cushions or other materials within it.

For more in-depth discussion of the midsole, go to this article.
Let’s talk about the main materials used, namely: the foams.

What properties should a midsole have?

Mechanically, foams have some defining properties.

What are all these acronyms?

Foams are today identified by different names, referring to different technologies/materials. These are generally acronyms that abbreviate names of chemical compounds that are difficult to memorize (or very long to say). As much as almost every brand has now developed proprietary foams or variations of existing foams, they can be classified into four (+1) major families.

This is a compound that is no longer widely used in the midsole, although many sneakers still employ it. Why did it fall into disuse? Because it has been technologically surpassed by more modern foams.

In fact, its shock-absorbing and elastic characteristics are not adequate by today’s standards, and on top of that they weigh more than other foams. On the positive side is itsdurability.

There are indeed some brands that still employ this foam, albeit modified. This is the case for Brooks, which uses DNA AMP v2, a PU-based foam encased in a TPU layer, in its Levitate 6. 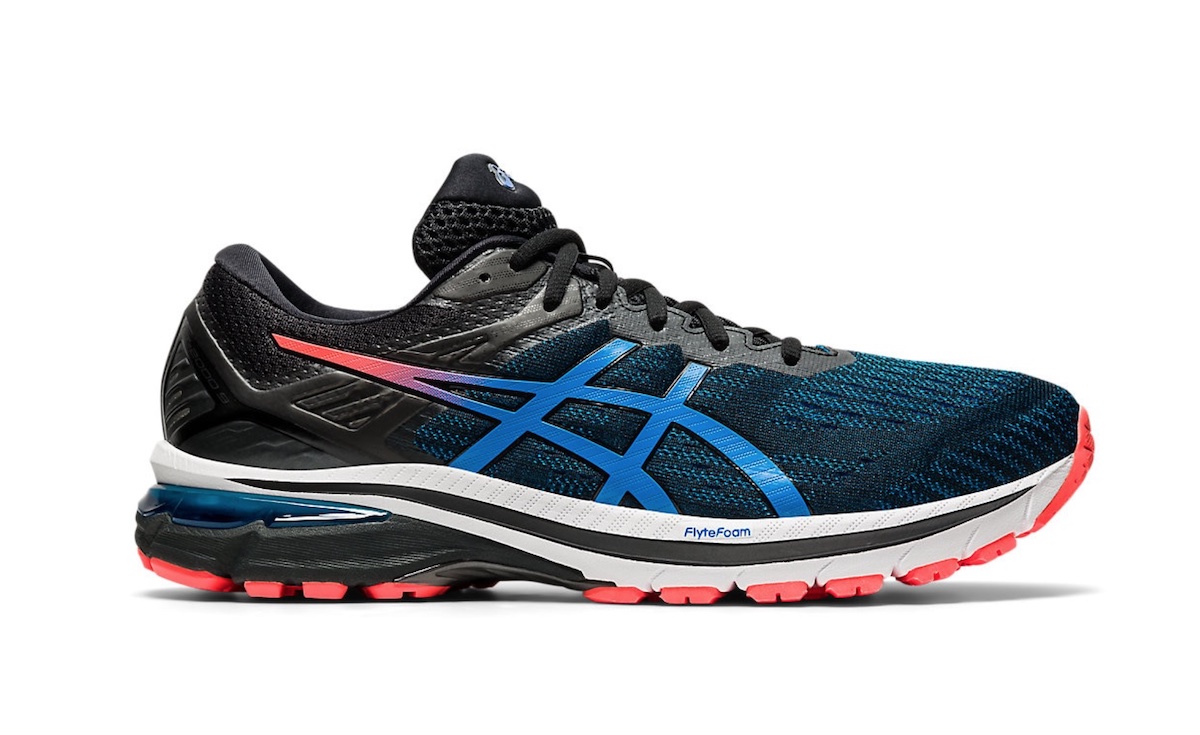 It is undoubtedly the most popular foam and is still a very viable solution. Its characteristics are lightness, a better cushioning effect than PU, and good elastic qualities, measured in a return of energy, that is, good return of energy discharged to the ground and relative restrained dispersion (returned energy is in the range of 60-65%, consequently dispersed energy is 35-40%). A more critical aspect is itsdurability, which is inferior to PU.

However, EVA has many variations. In terms of chemistry, for example, ASICS’ Flytefoam compound is EVA-based but with nanoparticles added to make it lighter and more responsive. 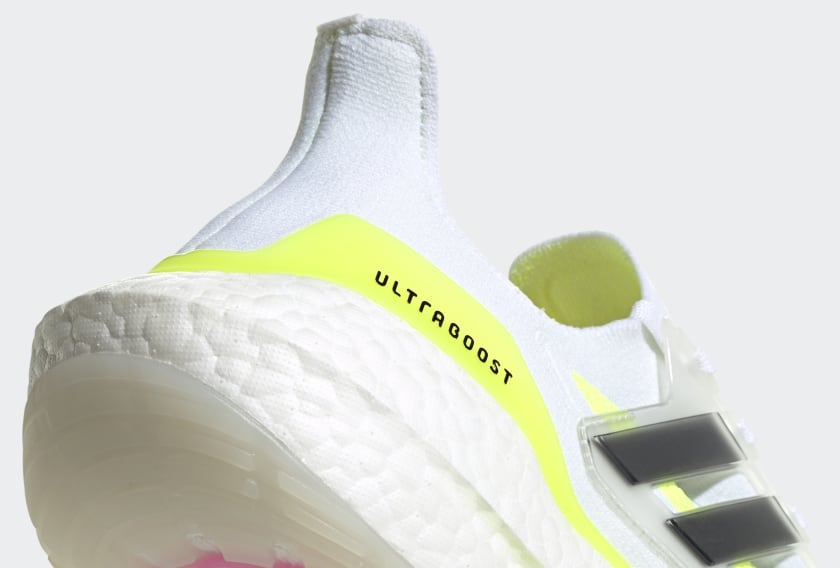 It is a polyurethane foam that forms cells that can be bound together through heat. Developed by adidas with BASF in 2013, it is universally known by the name Boost but has since been employed by other brands under different names, such as NRGY for PUMA and Hypeergel for ASICS.

The advantage of this compound is a better energy return (resilience) that reaches percentages of 70-75%. Thus, the dispersion is more contained. It is also a material that has greater durability not only over time but also at different temperatures, meaning that it is much less sensitive to temperature changes than EVA, as well as having wider operating temperatures. In contrast, it has a greater weight, so much so that some observe that the advantage given by the greater resilience may be penalized by the weight.

PEBA has actually been used in running shoes for many years but in a different form: in the rigid form used for supports or otherwise. Only in recent years the French chemical company Arkema has discovered how to turn it into foam. The first shoe to employ it was the Vaporfly Elite in 2016, under the name ZoomX.

The qualities that make this compound amazing are its extreme lightness and theincredible energy return it provides, estimated at around 85 percent (87 percent for the Nike Vaporfly). It also operates within a wide temperature range (meaning that it is insensitive to temperature change). What makes it even more unique is that, as we have seen, a midsole with good energy return is generally not very soft, and vice versa. Those using PEBAX, on the other hand, are both very soft and extremely resilient. The only drawback is that they have lower durability.

The base is still EVA but it is the chemical treatment that changes its mechanical response. In fact, by taking advantage of the properties of nitrogen and carbon dioxide to be liquid at certain temperatures, their infusion into the EVA compound produces a much lighter and softer material at the end of the process that it has a similar (though lower) energy return than Pebax. Of the two gases (nitrogen and carbon dioxide), the one that produces greater mechanical effects and durability is nitrogen, but it also requires more expensive industrial processing.

Among the compounds analyzed in short, infused EVA ranks between TUP and Pebax.

The most claustrophobic race on earth