The secret of the Kenyans

When someone is successful everyone wants to understand what his secret is. It can happen in business, in sports, in politics. Anyone has a desire to understand how they succeeded.
It is no different of course for Kenyan runners, by far the most successful and best in the world. In the last four editions of the Olympics, athletes from the Rift Valley in Africa have collected two-thirds of the medals from 800 meters and up. They are the undisputed kings and queens of long distances.

A journalist decided to find out what their secret is and whether it is possible to replicate it. As might be expected, it is not a magic potion or a blue (or red) pill to take but a combination of factors, one of the most important of which is time. Not only the race time but the time of life.

But let’s go in order.

Adharananad Finn is a journalist and writer who, in 2011, spent six months living, running and talking with the world’s best and fastest athletes in Iten, the city that is – rightly – named the City of Champions. Close and prolonged observation of the local people and their habits enabled him to draw some conclusions that may perhaps shed light on their secret. Here they are.

Let’s start with the most well-known and physically clear one: those who train at high altitudes have the advantage of disadvantage. The difficulty of running on a plateau more than 2,000 m above sea level (2,400 to be exact) translates into the advantage of training the body to endure greater exertion, which at sea level is enhanced by increasing oxygenation and decreasing fatigue.

Or attitude, you might say. To develop it, Kenyans run barefoot from an early age (usually after 5/6 years of age) all the time: not only to train but mostly to go to school, to tend their fields, to run errands. We have public transportation, bicycle, motorcycle or car-they have feet and running.

Running becomes a natural thing and not an attitude change following the activation of a mental switch. It’s not that at a certain time of day you start running and then you stop: you do it all the time.

As one coach tells Finn, “To build the aerobic base for running long distances takes 10 years. By the time Kenyan kids are 16, they have already built it.” This is to say what an advantage they have in terms of building their body’s endurance and how the periods spent by elite Western athletes in the high altitude to improve theirs are useful but never as useful as having done it for years, every day, at all hours of the day.

The difficulty of getting adequate shoes prompts runners to make do. Finn recounts how often he would see kids running to school and carrying their bags and other stuff. They were barefoot and despite this-or perhaps because of it-they had naturally developed a running technique that minimized contact with the ground and the risk of injury. In fact, Finn notes, if you watch Kenyan athletes run you can see how they hardly seem to touch the ground and how light their running is.

The sense of belonging and mutual help within these communities is extraordinary. Anyone runs over there, and unlike what happens here, the question you may hear yourself ask is not “Why do you run?” but “Why do you NOT run?” In Iten, which has a population of just over 42,000, more than 2,000 run professionally.

There is also a healthy mixture of newcomers and elite athletes. It is not uncommon, far from it, to see the strongest train with those who are just starting out.

Those who have won prestigious competitions and the associated prize money also return home and give much back to the community, funding inclusion programs in sports, schools and providing jobs.

In short, community is built by fostering inclusion and by giving back what one has won. This attitude also inspires young people to pursue a career in sports, partly because in many ways it is the only way to go if one wants to have a prospect of economic and social stability.

In the end, one could draw the conclusion that those who are not born and raised in that environmental context have no chance of aspiring to the same sporting accolades, and that’s very likely the case.

Yet the most important lesson you can learn from such a story is that some of the factors that made it successful are replicable elsewhere. You won’t get the same outcomes, but you can improve the place where you live and train: by building a stronger, more supportive community within it, using something as natural as running as an amalgam. Or sports in general, understood in its purest form. 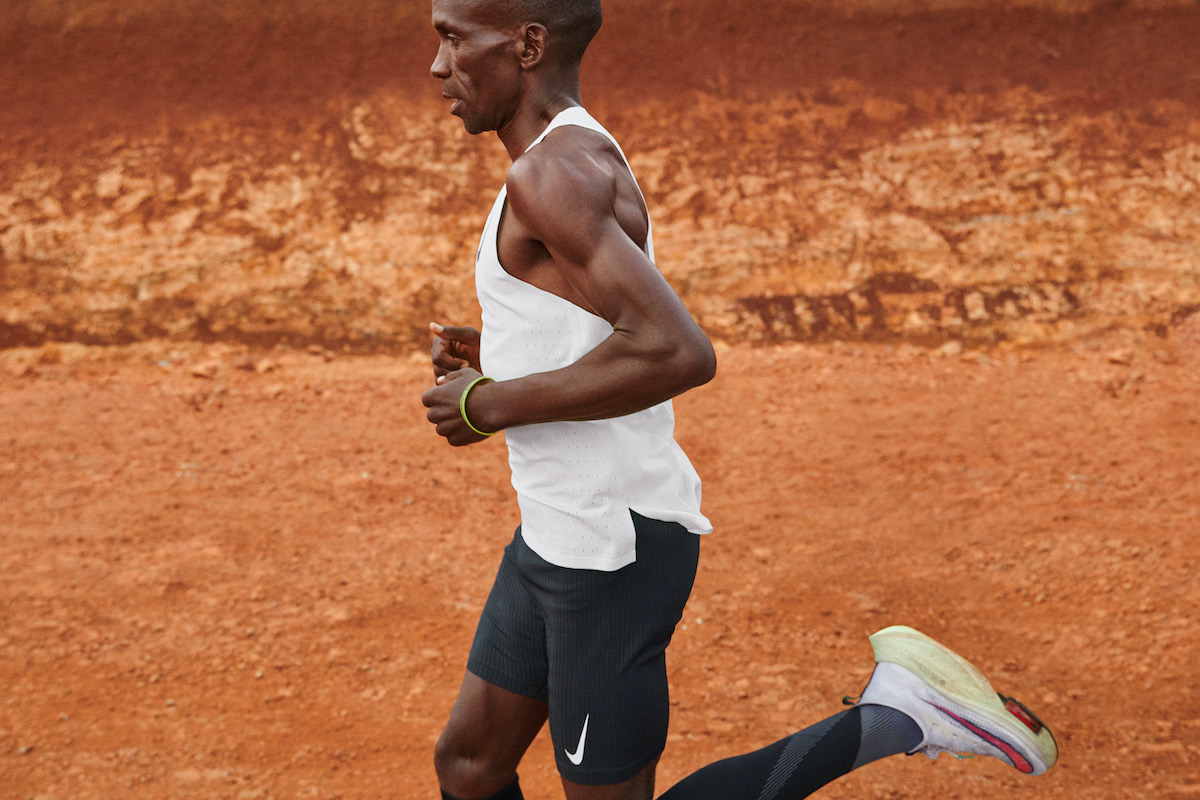