For adidas, “Adizero” means performance at the highest level. Every shoe bearing that name is instantly recognizable as a tool for going very fast, certainly faster than we are used to.

Ever since Haile Gebrselassie ran the marathon in Berlin in September 2008 in the first-ever model of the Adizero lineage and set a new world record of 2:03:59, each new model has always been designed with those who would wear them in mind, to provide the best tool for setting record after record.

And the Adizero family has plenty of records: now more than 150 world records, many of them achieved in the last two years and thanks to the great revolution of carbon plates inserted in the midsole, but according to the adidas formula. For that matter, just look at these brand new Adizero Adios Pro 3: there are no other shoes with this shape and these technological solutions. That evidently pays off.

By now, carbon is a technological solution that we have been used to for a few years. Just saying “carbon,” however, may lead one to believe that it is the same technology adapted to different models by different manufacturers. The most common one is in fact the carbon fiber plate, which, arranged at different points in the midsole and sometimes even separated into different panels, allows the elastic response of the shoe system to be increased, making it become a kind of mini catapult.

This is not the case with the Adizero Adios Pro which, as early as version 2, uses the so-called Energy Rods, that are carbon rods obtained by infusion to recreate the same bone structure as the foot. It’s kind of like wearing an exoskeleton that enhances you, and in the case of the Pro 3s, it’s a further enhanced version.

The new model in fact “loses” the carbon fiber plate of the Pro 2s, replaced by a continuous EnergyRods structure, not surprisingly numbered 2.0. 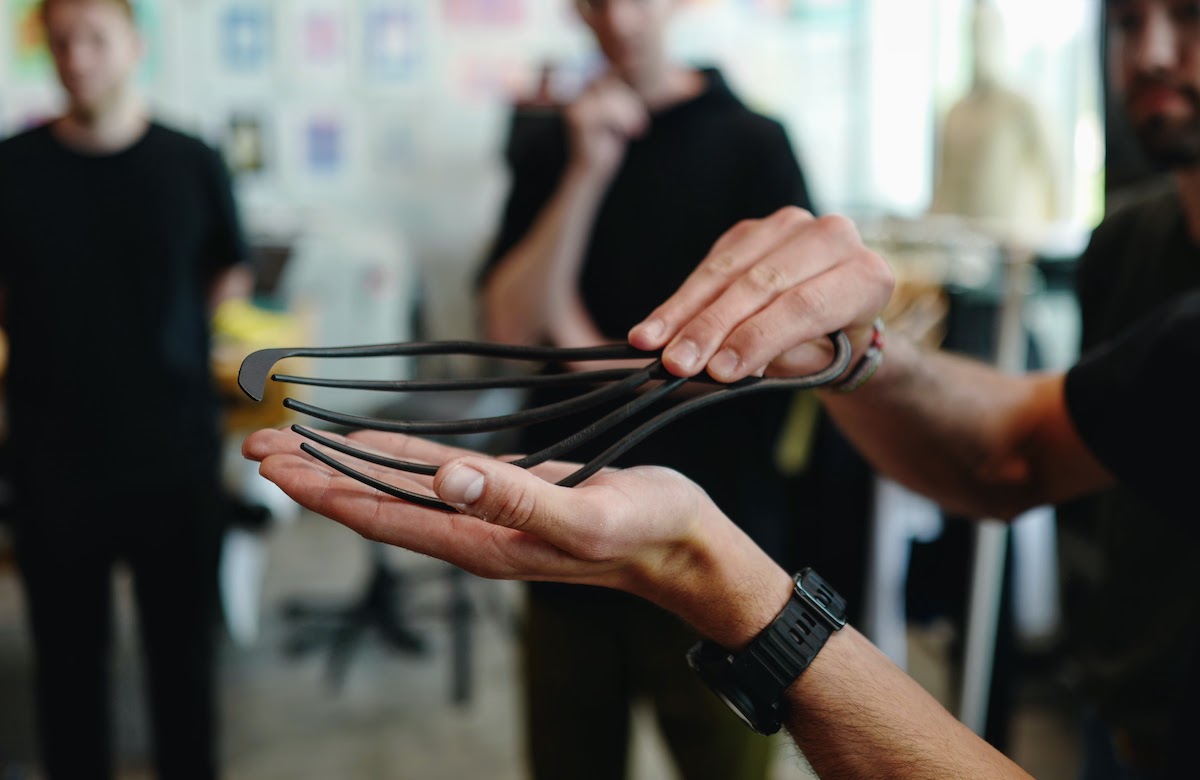 Such a powerful propulsive system is complemented by the Lightstrike Pro midsole distributed over two layers to provide the necessary cushioning and complete energy return. The Lightstrike foam has recently been adopted by adidas’ flagship performance models for its outstanding elastic qualities combined with incredible lightness.

Speed in every detail

As we often say, race shoes have traits in common with race cars: every detail is both technologically pushed to the max and, at the same time, is minimized in material use: the carbon is superelastic and almost weightless, the Lightstrike Pro foam is responsive and ultra-light, and the upper is as thin as a tissue (obviously not as fragile) so as to minimally affect the overall weight. When you wear shoes like the Adizero Adios Pro 3 you realize that, at least in terms of weight, less is more.

It is not only the technology that tells about these shoes but also the conscious use of recycled plastics, a focus that adidas has had for many years now, in partnership with Parley, which means it uses plastics recovered from the oceans.

One thing that those who work at adidas are rightly very proud of and that I was told about when I visited their headquarters is the percentage of custom shoes produced for the elite athletes who run with them: zero percent. Which means that the shoes we can all buy are the exact same ones that world records are broken with. The only permissible customization is the use of insoles to adapt the shoes to some athletes, but otherwise the products for sale on the market are the same ones worn by the fastest men and women in the world.

And speaking of the market: the adidas Adizero Adios Pro 3 are available in the best sports or specialty stores and in the adidas online store for 250 euros. 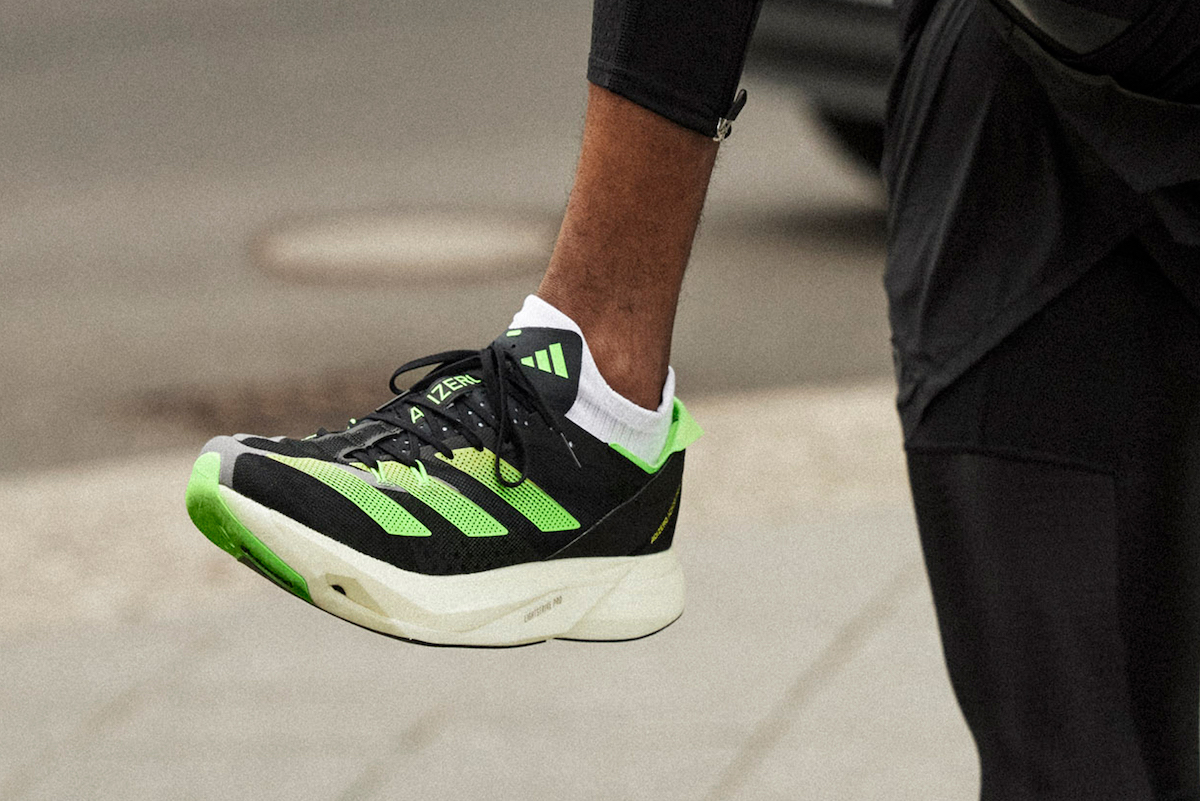