One of the most original innovations at this year’s CES is a scale. What could possibly be interesting or new in a scale? Produced by Withings, Body Scan – that’s what it’s called-it has such unprecedented functions as fat and muscle mass composition (and their percentages in different parts of the body), cardiac metrics, and even the interesting “Vascular Age” that compares your cardiac data to that of individuals similar physically and in age. But it also has another function: it measures foot sweating.

What does sweating have to do with it

Through the action of electrodes mounted in the base, Body Scan is capable of measuring the activity of sweat glands of the feet. This is not a strange or useless metric because it is directly related to the activity of the nerve endings that activate these glands.

In short, the purpose is scientific and medical: indeed, the study of these nerve endings has the ability to provide important findings on their function, location, and number. 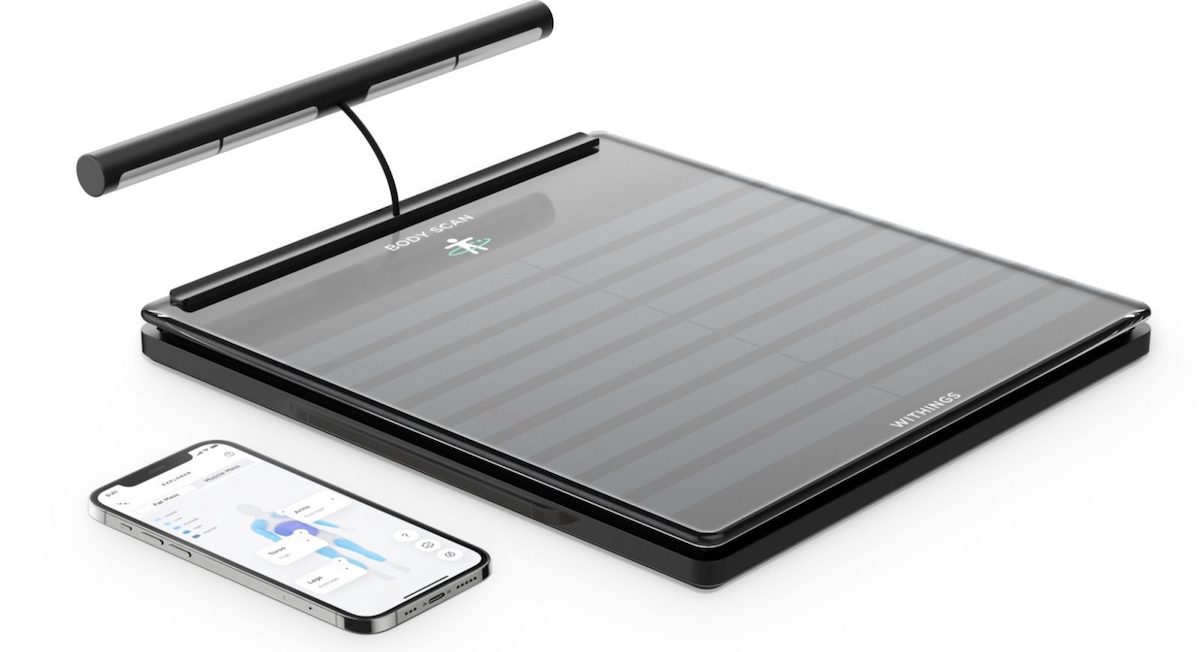 Knowing these parameters does not provide direct use in sports practice but can be an indicator of more serious diseases, such as diabetes, that occur in the extremities of the limbs and involve these very nerve endings, impairing their function.

A physician interviewed by Mashable specified that this is a relatively new and promising field of research but that nonetheless having a tool that can alert to the onset of certain diseases-even if it is not accurate-makes sense in individual health management, except to supplement or deepen any possibly alarming findings with the help of a specialist. 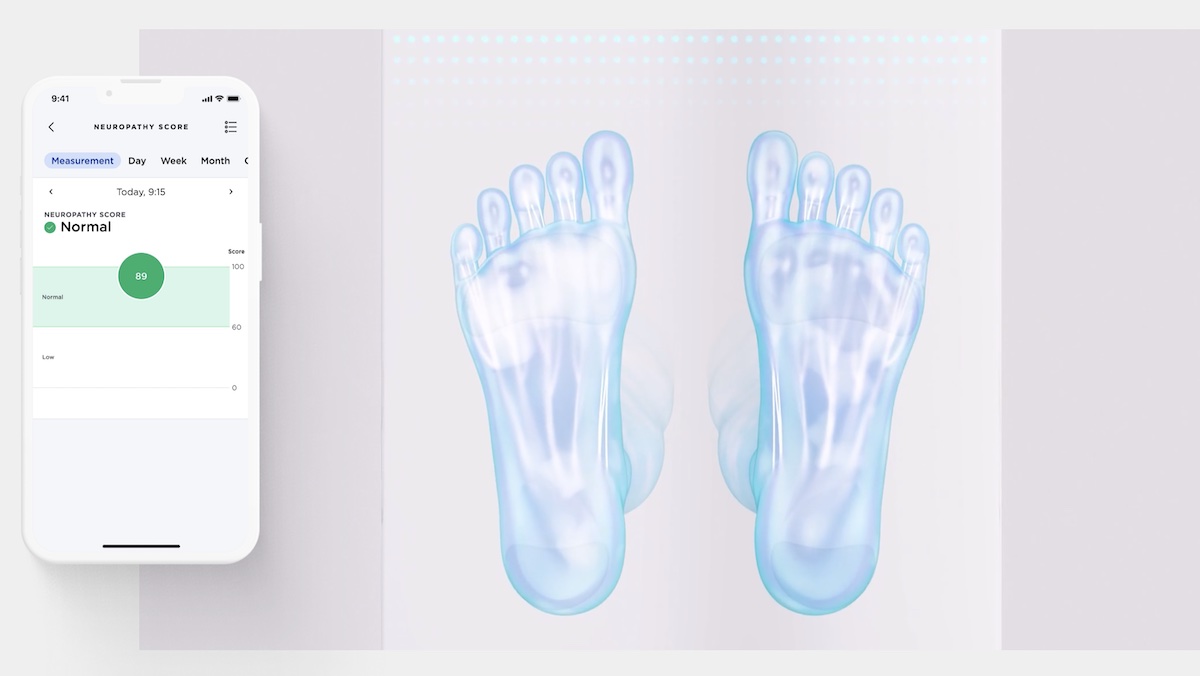 The scale knows everything

As Mashable rightly notes, such tools can be a great help in monitoring one’s fitness but can equally be sources of stress, as well as not always providing understandable data. The discussion, for example, on what is the best and most accurate method for assessing the relevance of fat mass and muscle mass percentages is open, and no definitive conclusion has yet been reached. In short, the fear is that people who are not medically competent may be frightened or conditioned by the readings provided by these increasingly sophisticated devices. That from today they can also tell you how much your foot is sweating and alert you if something is wrong.

(NB: The Body Scan scale is awaiting approval by the U.S. Food and Drug Administration, especially with regard to this new feature, so it is not yet considered a medical device. Marketing will take place in the second half of 2022 at a target price of $299)